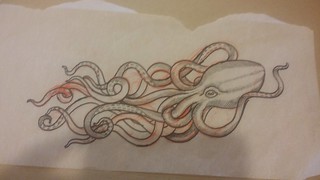 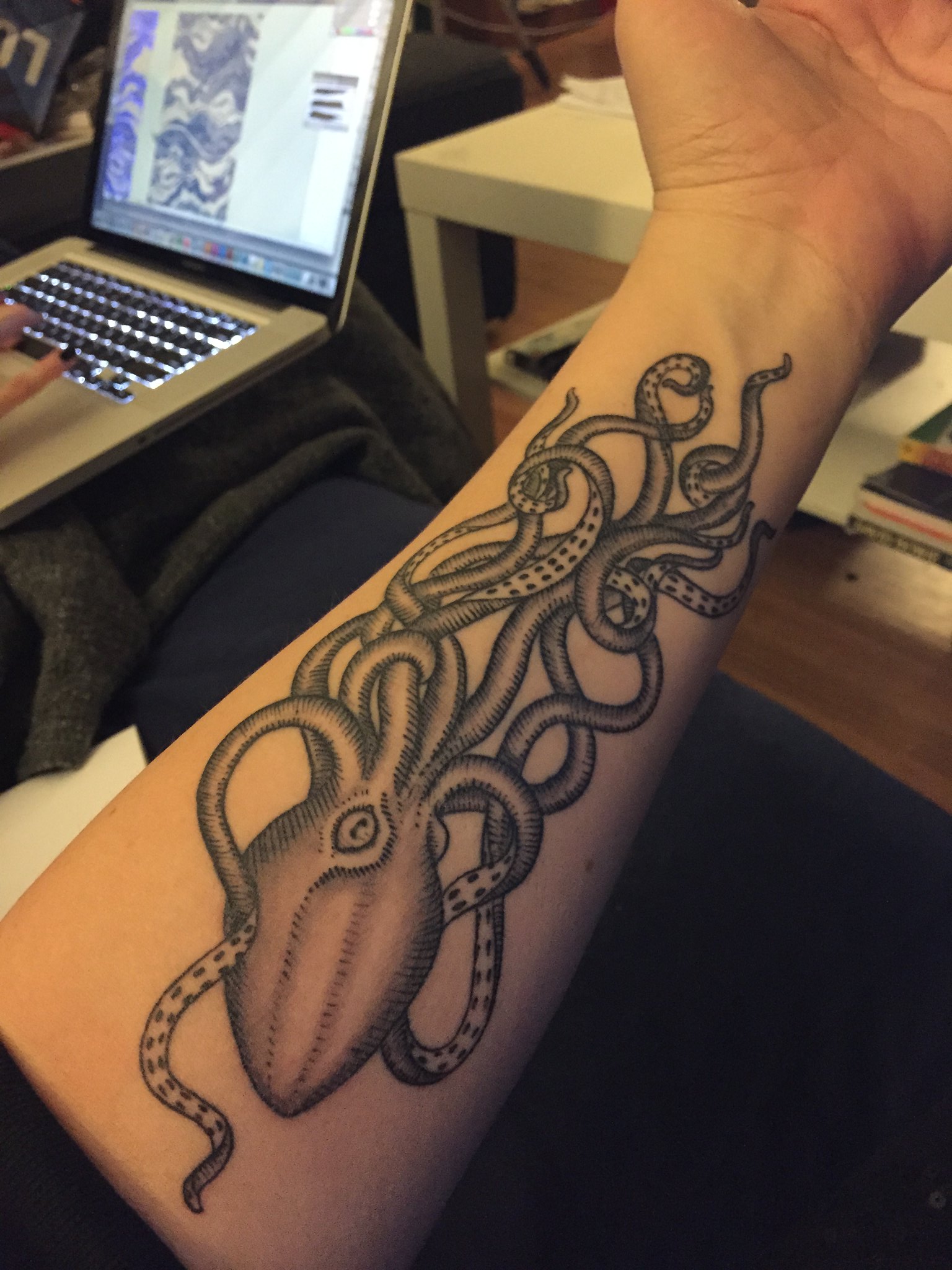 The glorious Nina Storm had me do comedy on her all-woman variety show, LA Woman!

So many strides in the last LA election and to see @georgelopez + @Jokoy support this man is just REALLY hitting me at home. I’ve taken money for a lot of shit (hour set in an empty sex club, eaten by mosquitoes at a winery that didn’t pay me what they promised) but wtf IS THIS https://twitter.com/amymiller/status/1559799462817517568

@AxumSelassie Wtf @Jokoy why are you supporting this fuckin mall owning anti choice Republican. Also….for how much??? 😏😏

I am so exhausted by how many “nice” comedians are taking money to stump for this billionaire piece of shit.

There’s an involuntary sound that comes out of an airline employee when a person in overalls gets in the first class line and belongs there. It’s a fun moment.