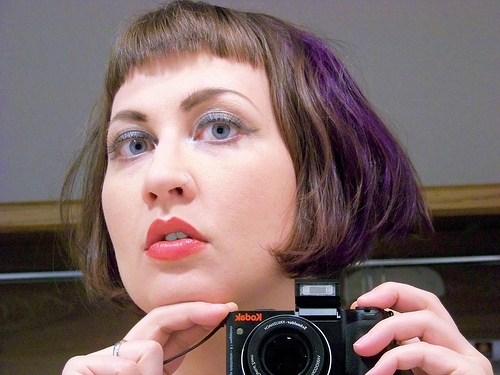 I am performing in a mixed media show called Scratch PDX on Saturday, April 18th at the Hipbone Studio at 9PM- co-hosted by one Jesse Alison! I am interested in trying a weirder set to an audience not specifically expecting comedy- it looks to be a varied evening of performers-

“Spent” an excerpt by Rick Huddle

“The Sky’s the Limit” Michael Philips

“Undine” an excerpt by Faith Helma

with music by Ben Kulp

hosted by Don Kern with special guest Jesse Alison! The fun starts at 9 PM at the Hipbone studio at 1847 E. Burnside- eight dollar cover includes all the arty pretension you can eat! Wear a beret! Have fun with it!

Ooh cross stitch that for someone for Christmas

Joe and Jill Biden may add a cat to their two-dog White House to further unify the country. Lizard and bird people are still backing Jo Jorgensen.

The light in a young Mormon’s eyes when they get to say “Shih Tzu” is all you need to know about the toxicity of that religion. #exmo

@badiniadones Your nephew is a parrot?

I am “I updated my website and I think it looks pretty cool” years old.