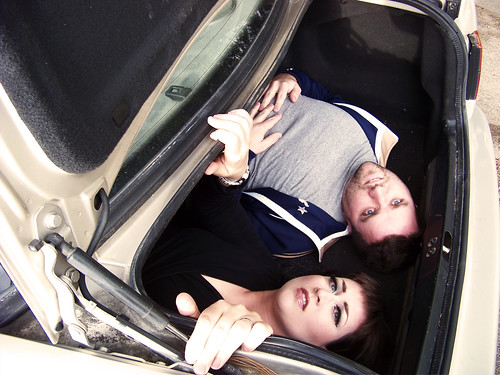 Memes are the dad jokes of today.